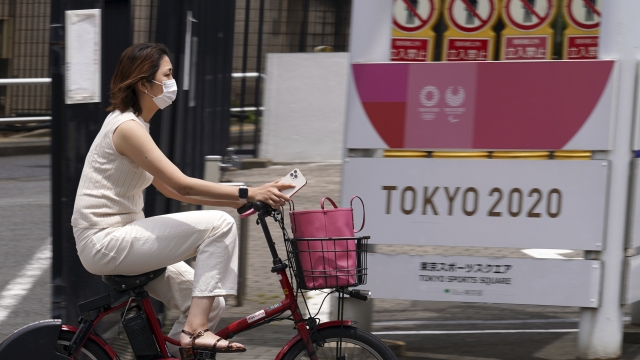 A major Japanese publication thinks the Tokyo Olympics should be called off.

The Asahi Shimbun newspaper urged government officials to re-evaluate starting the games on July 23 amid a surge of coronavirus cases.

Japan is firmly committed to the event and says it can be held safely.

However, recent polls show between 60 to 80% of Japanese want the event canceled because of the pandemic.