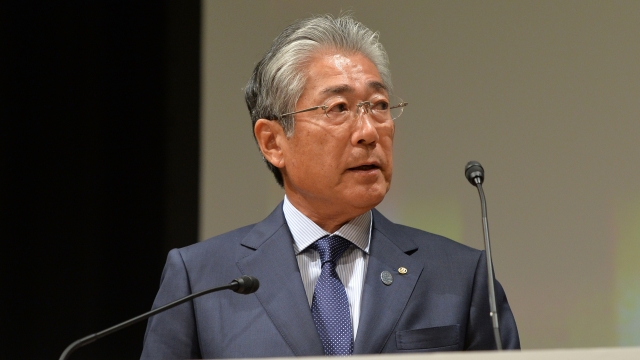 The head of Japan's Olympic Committee announced he will step down amid corruption allegations in relation to Tokyo's successful bid to host the 2020 Summer Games.

JOC President Tsunekazu Takeda said Tuesday he will resign from his position when his term ends in June. He said he will also resign as a member of the International Olympic Committee.

French prosecutors placed Takeda under formal investigation for “active corruption” last December. Prosecutors say during his run as the president of the Tokyo 2020 bid committee, Takeda authorized two payments, totaling $2 million, to a Singapore-based company to help secure Tokyo's winning bid to host the Olympics. Takeda acknowledged he had signed off on the payments, but denied it was for anything other than legitimate consultation services. An internal investigation by the JOC found him innocent of any illegal activity in the case.

Takeda said his decision to step down was based on getting “a younger generation” to lead the JOC.