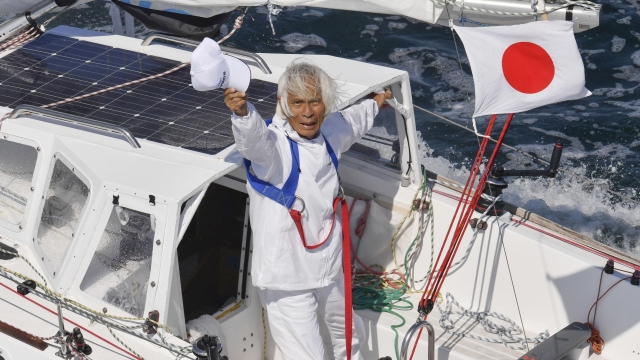 Kenichi Horie completed the solo, nonstop voyage from San Francisco to the Kii Strait off Japan's western coast in 69 days.

An 83-year-old Japanese adventurer returned home Saturday after successfully completing his solo, nonstop voyage across the Pacific, becoming the oldest person to reach the milestone.

Kenichi Horie arrived in the Kii Strait off Japan’s western coast, completing his trans-Pacific voyage in 69 days after leaving a yacht harbor in San Francisco in March. 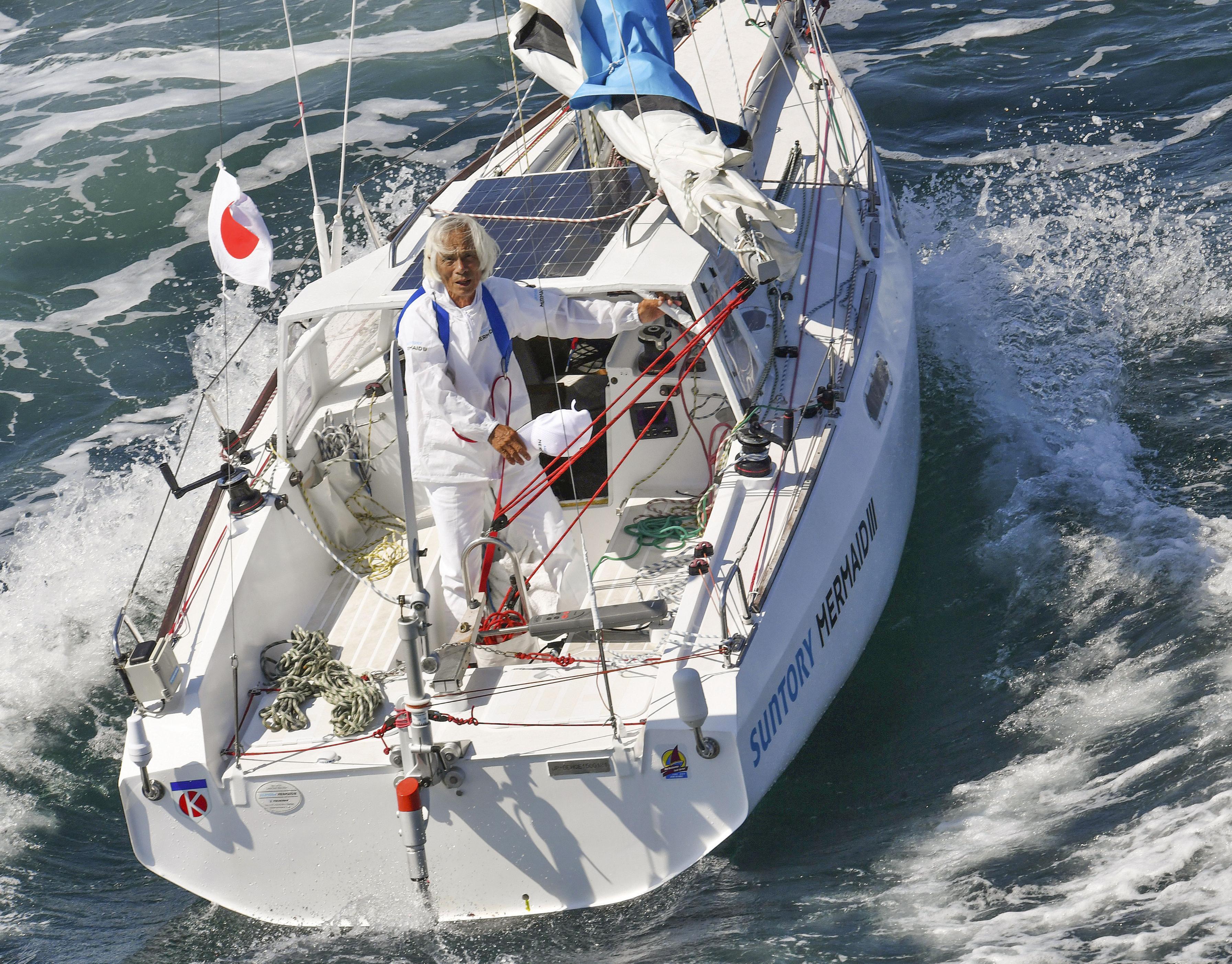 It was the latest achievement for the octogenarian adventurer, who in 1962 became the first person in the world to successfully complete a solo nonstop voyage across the Pacific from Japan to San Francisco.

Sixty years later, he traveled the opposite route.

“I just crossed the finish line. I’m tired,” he wrote in his blog after reaching Japan in the early hours of Saturday.

His achievement came after three days of struggle with the pushback from a strong tide. He wrote in his blog Friday that he succeeded but was exhausted and took a nap after feeling assured that his yacht was now on the right track to the finish line.

Horie’s return to Japan makes him the world’s oldest person to complete a solo, nonstop crossing of the Pacific, according to his sponsors.

Horie has also achieved a number of other long-distance solo voyages, including sailing around the world in 1974. His latest expedition was the first since his 2008 solo nonstop voyage on a wave-powered boat from Hawaii to the Kii Strait.