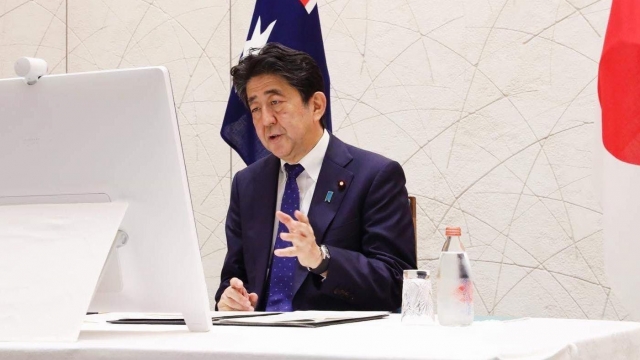 Abe has ulcerative colitis, a disease causing inflammation and sores in the digestive tract.

Office of the Japanese Prime Minister

In Japan, Prime Minister Abe Shinzo says he will resign due to a chronic health condition.

Abe has ulcerative colitis, a disease causing inflammation and sores in the digestive tract. He said the condition had been under control but resurfaced in June, adding that his decision to leave prematurely was "gut-wrenching."

Abe first took office in 2006 but stepped down a year later due to health reasons. He eventually returned to power in 2012, becoming Japan's longest-serving prime minister.