The Officer Who Fatally Shot Philando Castile Is Found Not Guilty 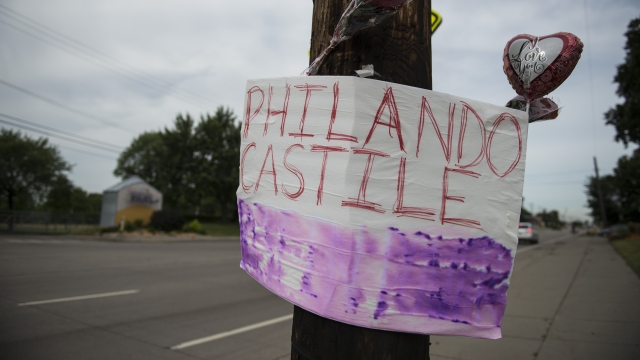 The verdict was reached Friday after four days of deliberation.

The police officer who fatally shot Philando Castile has been acquitted of all charges.

Jeronimo Yanez faced one charge of second-degree manslaughter and two counts of dangerous discharge of a firearm.

The jury struggled to come to a unanimous decision and was deadlocked for days.

The shooting at an early morning GOP baseball practice raises questions about security for members of Congress — especially rank-and-file members.

In July 2016, Minnesota police officer Yanez pulled Castile over for a traffic stop. Castile, who had a concealed-carry permit, told Yanez he was legally carrying a weapon.

Castile's girlfriend — who was a passenger in the car — alleges Yanez fired his gun when Castile reached for his ID. Castile later died from his wounds.