John Young, NASA Astronaut Who Walked on Moon, Has Died 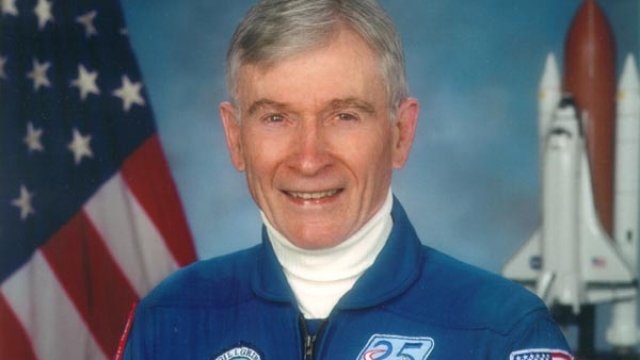 American astronaut John Young has died, according to NASA. He was 87 years old.

Young logged more than 800 hours in space. He left Earth six times in total and walked on the moon. He was commander of the Space Shuttle's first flight in 1981.

NASA said it was "saddened by the loss" on Twitter.