Boris Johnson Could Face Investigation For Ties To Businesswoman 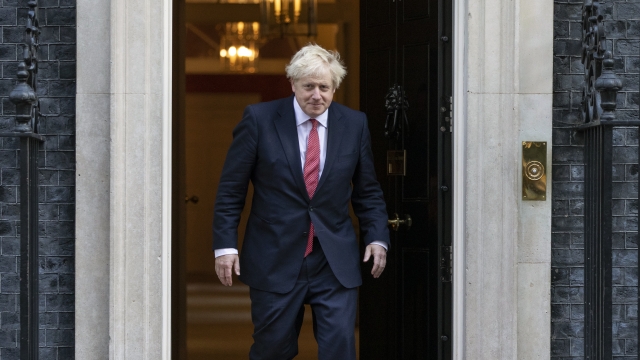 The scandal comes as Johnson faces the possibility of being ousted in a no confidence vote.

British Prime Minister Boris Johnson could soon be under the scrutiny of a police watchdog over his alleged friendship with an American businesswoman.

A London official asked the review agency to investigate claims that he gave Jennifer Arcuri and her company an unfair advantage while he was the city's mayor, allowing her to join him on international trade missions and receive federal funds that she otherwise wouldn't have received.

Arcuri told the Sunday Times, "Any grants received and any trade mission I joined were purely in respect of my role as a legitimate businesswoman."

According to multiple outlets, an official at the Prime Minister's office said the referral was politically motivated. The scandal comes as Johnson faces the possibility of being ousted in a no confidence vote, following intense criticism for his handling of Brexit.

In a statement Friday, the watchdog said it will "take time" to assess whether an investigation is necessary.