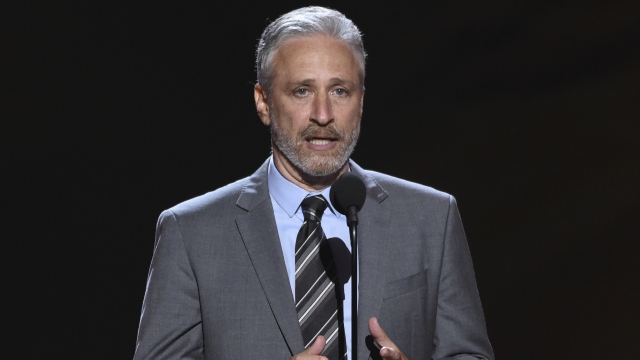 The Emmy Award-winning host is fronting a new current affairs series on Apple TV Plus, according to The Hollywood Reporter.

If you've missed Jon Stewart — the former host of The Daily Show — here's some good news for you: He is returning to TV.

The Emmy Award-winning host is fronting a new current affairs series on Apple TV Plus, according to The Hollywood Reporter.

Stewart retired from The Daily Show in 2015 and has mostly stayed out of the public eye as he focused on political causes like advocating for 9/11 first responders.