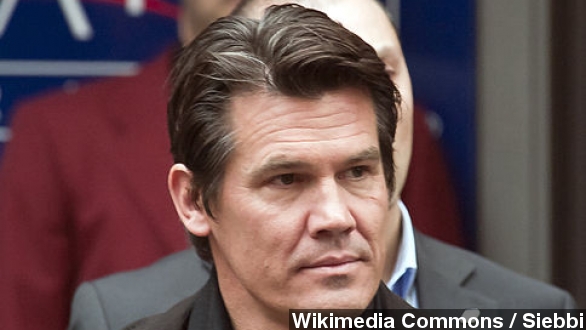 &quot;Men in Black&quot; actor Josh Brolin has checked into rehab.

Josh Brolin has reportedly checked into rehab for substance abuse.

According to Us Weekly, "The Goonies" and "No Country for Old Men" actor recently entered a treatment center in Northern California. A source told the mag, "He realized he needed help and is committed to his sobriety."

The announcement comes just a few weeks after TMZ reported Brolin got into a drunken fistfight with a bouncer outside of a pub and got into a verbal fight with a cab driver after rear-ending him at a Del Taco drive-thru. Both altercations occurred during the weekend of Nov. 2. (Via TMZ)

But it didn't take long for the 45-year-old actor to start singing a different tune after his wild weekend.

When asked on Nov. 4 about his bad behavior, Brolin said that he was "completely done" drinking — for good. (Via TBS / "Conan")

On top of his alleged problems with substance abuse, the actor is also dealing with his divorce from actress Diane Lane.

Even though the couple announced their split back in 2008, the divorce still hasn't been finalized. (Via Wikimedia Commons / Angela George)