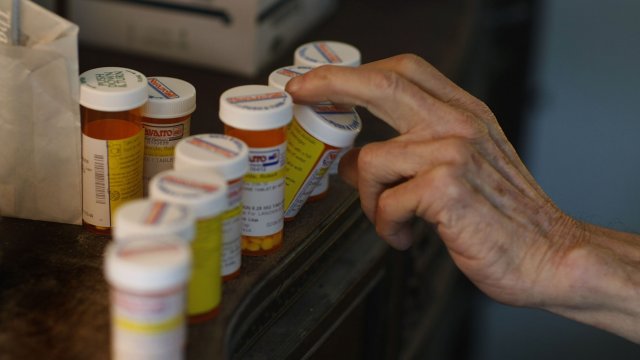 In his ruling Monday, the judge sided with three drug manufacturers to halt the Department of Health and Human Services rule.

A federal judge has blocked a Trump administration rule that would've required drugmakers to include the sticker price of their medications in TV ads.

In his ruling Monday, the judge sided with three drug manufacturers to halt the Department of Health and Human Services rule, which was supposed to go into effect this week.

He said the agency overstepped its authority by trying to force pharmaceutical companies to show the list price in their TV commercials of any drug that costs more than $35 a month.

The judge said the policy could be an effective tool in halting the rising cost of prescription drugs. But he added: "No matter how vexing the problem of spiraling drug costs may be, HHS cannot do more than what Congress has authorized."

Many drugmakers criticized the rule. They argued that it could confuse consumers to see a medication's list price, which doesn't include any discounts or rebates negotiated with insurers. But groups like AARP say the judge's ruling is "a step backward in the battle against skyrocketing drug prices and providing more information to consumers."