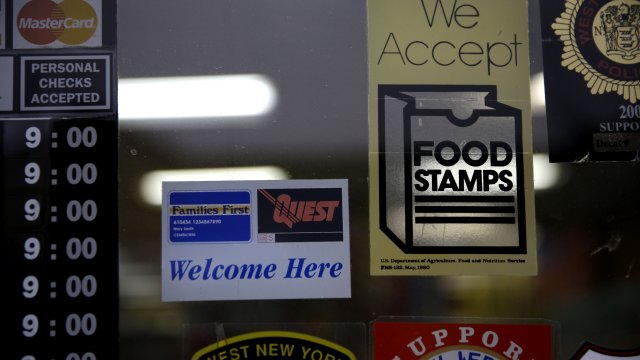 The judge questioned whether the rule makes sense in light of the pandemic and high unemployment rate.

A federal judge has blocked a proposed rule from the Trump administration that would have stripped food stamps from nearly 700,000 American adults.

That rule would have required them to work in order to get benefits. It was announced in December.