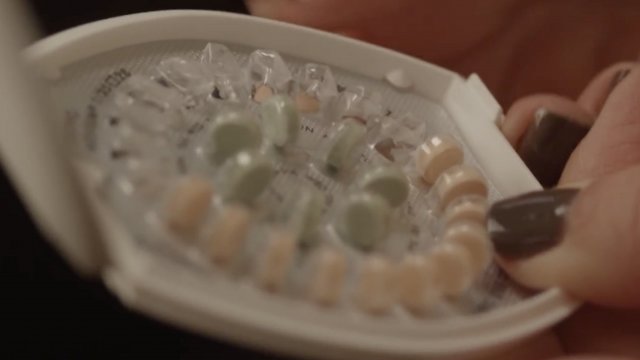 The judge said the Affordable Care Act doesn't allow the government to create "sweeping exemptions" to its contraception mandate.

"This is just the first step," Pennsylvania Attorney General Josh Shapiro said shortly after the court's decision. "But today is a critical victory for millions of women and families and for the rules of law."

The Obama-era mandate requires most employer-offered health insurance plans to include no-cost birth control coverage. Back in October, the administration issued two rules expanding the types of entities that could opt out of that mandate.

It argued the rules would protect entities and individuals with moral and religious beliefs on certain health care issues, like contraception.

Shapiro filed the lawsuit against the administration. He argued the rules caused immediate harm to women's health. The presiding judge in the case said the ACA doesn't allow the federal government to create "sweeping exemptions."

The White House could repeal an Obama-era executive order requiring employers to provide birth control, regardless of their beliefs.

The rules sparked major criticism from women lawmakers. The National Women's Law Center argued the rules could give employers license to discriminate against women.