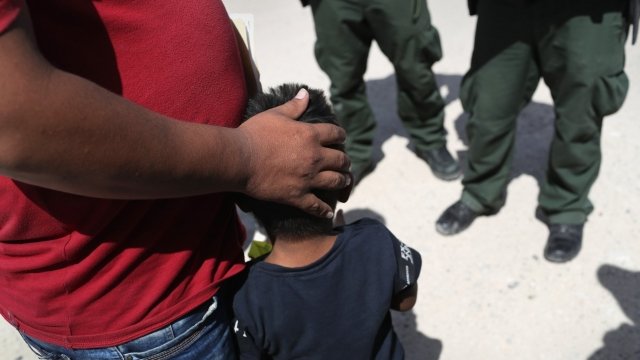 A federal judge has agreed to give the DOJ an extension to reunite some children separated from their parents at the border.

The Trump Administration was granted an extension on a deadline to reunite children under the age of 5 who were separated from their parents at the border.

The change comes after the Department of Justice said it wouldn't be able to reunite all of the children by Tuesday's deadline, as some parents have already been deported.

According to CNN, a DOJ lawyer told the court that out of the 100 kids under 5 in U.S. custody, it would only be able to reunite 54 children with their guardians. Most of the remaining children have parents who need further background checks, have already been deported or are in state or federal criminal custody.

The federal judge on the case said it wants an update on the status of all the children and their guardians by Tuesday morning along with a possible timeline for reuniting them.