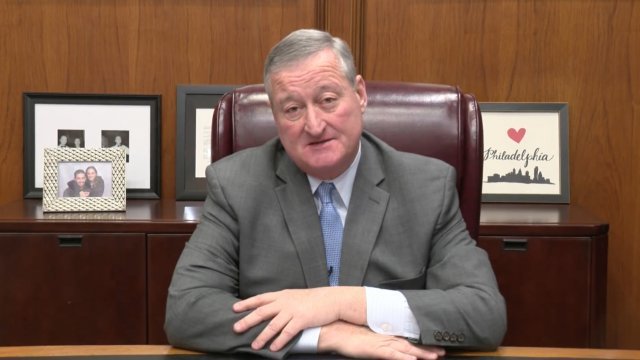 A judge ruled in favor of Chicago in a similar immigration policy case in April.

The judge called the administration's attempt to withhold the money "unconstitutional" and said that Philadelphia had "reasonable and appropriate" policies. Philadelphia Mayor Jim Kenney considers Philadelphia a so-called "sanctuary city."

The city was told to allow ICE agents to access prisons and conduct interviews with prisoners; to provide ICE with advance notice if a prisoner was being released; and to inform federal officials about any person's immigration status, according to The Philadelphia Inquirer.

Mayor Kenney danced after hearing Wednesday's ruling and said it "prevents a White House run by a bully from bullying Philadelphia into changing its policies."

A Department of Justice spokesperson called it a "victory for criminal aliens."

The ruling could strengthen the legal precedent for similar cases in the future. In April, a judge ruled the Trump administration could not withhold grant money from Chicago due to its immigration policies.