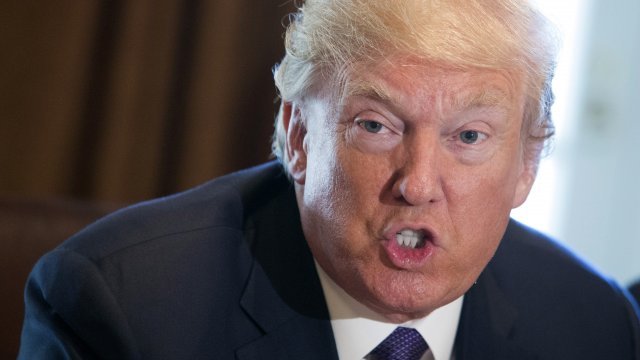 President Donald Trump will have to face a defamation lawsuit brought by former "Apprentice" contestant Summer Zervos, who says he sexually harassed her.

A New York City judge denied Trump's request that the suit be dismissed because he's a sitting president, saying: "It is settled that the President of the United States has no immunity and is 'subject to the laws' for purely private acts. No one is above the law."

Trump is also the target of a lawsuit from adult film star Stormy Daniels, who claims she had an affair with Trump and is suing for the right to tell her story.

And former Playboy model Karen McDougal is suing the National Enquirer's parent company to be released from an agreement barring her from discussing her own alleged affair with Trump.

At least 10 women besides Zervos have accused Trump of sexual misconduct.