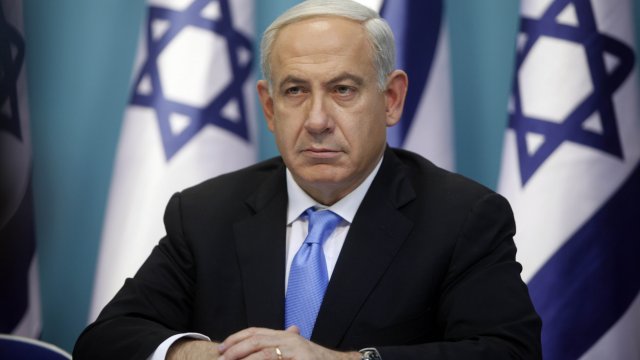 On Thursday, the three-judge panel said it would be premature to rule on the issue ahead of Israel's general election in March.

A month after Benjamin Netanyahu was indicted, the country's supreme court said it won't weigh in on whether a candidate for prime minister can form a new government if they've been charged with a serious crime.

On Thursday, the three-judge panel said it would be premature to rule on the issue ahead of Israel's general election in March. But they left the door open to revisiting the case if and when Netanyahu is asked to form a new government.

Netanyahu was formally indicted on charges of bribery, fraud and breach of trust in December. He is currently seeking immunity from prosecution in three separate corruption cases.

Netanyahu has repeatedly denied any wrongdoing in all three cases and has asked parliament to support him in this immunity request.