July's Full Moon Has An Interesting Name — And History 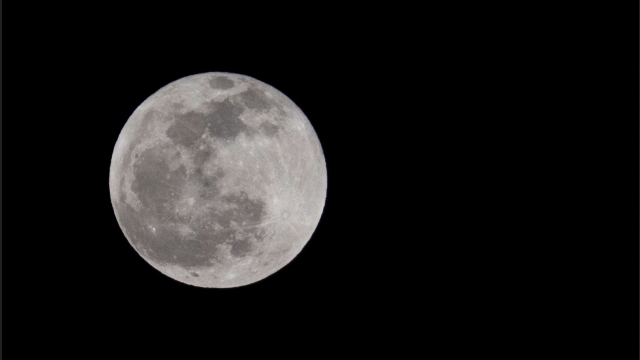 The moon gets this name because bucks sprout their antlers this time of year.

June brought us the rare sight of the "strawberry moon" during the summer solstice, and now July is bringing us ... the "buck moon"?

July's full moon is nicknamed after the woodland creature because Native Americans used the animal's growth patterns to track the seasons.

According to the "Old Farmer's Almanac," tribes noticed bucks would sprout new antlers around this time of year and named the moon after the trend.

And "buck" isn't the only nickname this full moon has. Some also call it the "thunder moon" or "hay moon" because farmers start to store their hay in preparation for this season's stormy weather.

Stargazers can catch a glimpse of the "buck moon" Tuesday evening starting at about 6:56 Eastern time.