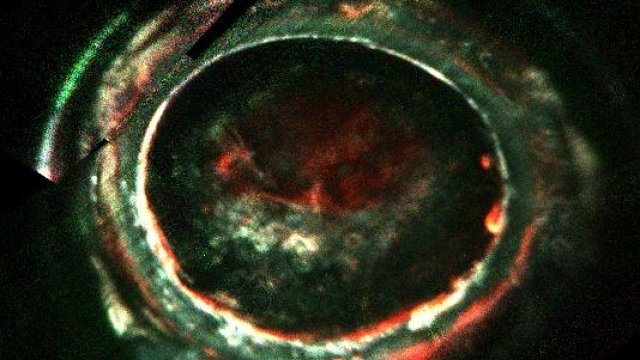 Like Earth, Jupiter generates some extraordinary light shows, aka auroras. But what exactly causes the powerful ones on Jupiter has been a mystery — until now.

But observations from NASA's Juno spacecraft show the charged particles didn't come directly from the solar wind but instead were scattered and trapped in its magnetic field.

On Earth, this process leads to less exciting light shows. But Jupiter is so much larger and more energetic that even the more passive process causes auroras far stronger than any on Earth.

This finding adds to our understanding of how different planets interact with surrounding space weather, but this is only one of the first direct measurements of Jupiter's aurora. Astronomers say they need more data to understand exactly how it behaves.