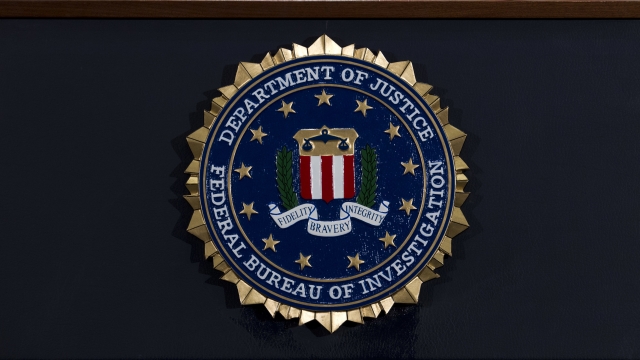 A New York man was charged after the FBI received a tip showing him at the Capitol on January 6 but it's unclear why they moved to dismiss the case.

The Justice Department is dismissing a case against a man charged in connection to the attack on the Capitol.

It's the first time the agency is dropping a charge related to the January 6 riot.

Prosecutors asked to dismiss the case against a New York man who was charged after the FBI says it received an anonymous tip showing the man at the Capitol, but it's unclear why they moved to drop the case.

Meanwhile, House Speaker Nancy Pelosi is ruling out a presidential commission to review what happened on January 6.

Instead, she laid out other options for investigating the attack, including having the House look into it.