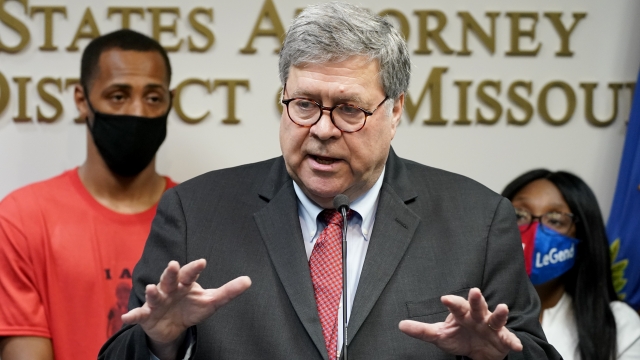 The DOJ said the initiative has resulted in the arrests of thousands, including almost 150 for homicide.

A new report from the Justice Department recaps federal charges from Operation Legend — the government's initiative to combat violent crime.

The department said the operation has resulted in more than 2,000 arrests through the end of last month, including 147 for homicide.

It's also recovered more than 540 firearms and large quantities of illegal drugs.