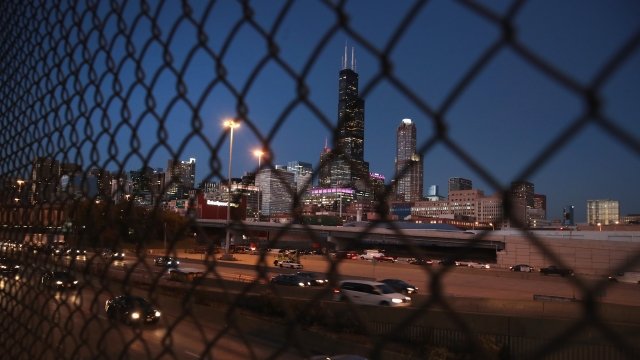 The Justice Department is doubling down on its crackdown on so-called sanctuary cities.

On Wednesday, the DOJ demanded 23 jurisdictions provide documents to show whether they illegally restricted information sharing with federal immigration officers. Those jurisdictions include Chicago, New York City and Los Angeles.

Failure to comply with demands will result in a subpoena, and jurisdictions that are found to have been restricting information and "protecting criminal aliens from federal immigration authorities" would lose some federal grants and funding.

The agency called the operation a followup to similar raids conducted in 2013.

This move from the department continues the Trump administration's efforts to criminalize sanctuary cities. Earlier this month, the acting director of Immigration and Customs Enforcement said: "We got to take these sanctuary cities on. ... And we got to start charging some of these politicians with crimes."