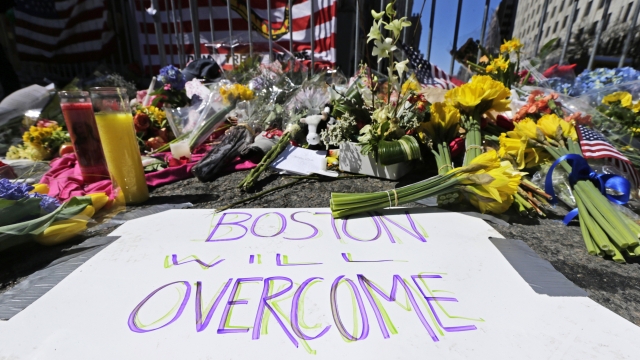 The convicted bomber could get a new set of jurors to reconsider if he should be sentenced to death.

The Justice Department wants to reinstate the death sentence for the convicted Boston Marathon bomber.

The DOJ is asking the Supreme Court to review a federal appeals court's decision to vacate the sentence last month. The appeals court ruled the judge didn't properly screen jurors for potential biases.

That ruling means the bomber could get a new penalty phase trial — with a new set of jurors to decide if he should be sentenced to death.

Three people were killed and more than 260 others were hurt in the 2013 bombing.