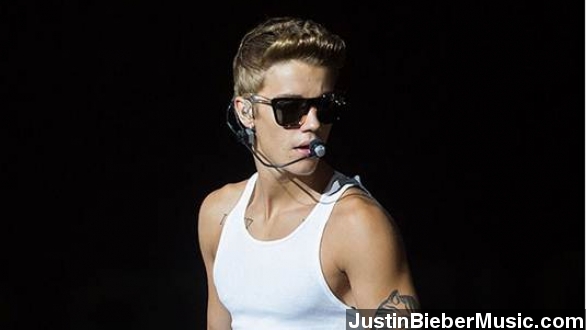 The 19-year-old pop sensation's newest docu-film has a dismal opening weekend. What does that mean for his career after an uncertain 2013?

2013 has been Justin Bieber's toughest year yet, and it's going out with a really bad bang.

That's after big promotion by Bieber on Twitter to his 48 million followers, including what some said was a publicity stunt: a tweet saying he was retiring. (Via Twitter / @justinbieber)

For comparison's sake, Bieber's "Never Say Never" made more than $12 million domestically on its opening day in 2011.

Though The Wall Street Journal points out "Believe" had a smaller production budget and marketing budget than that movie, and opened in fewer theaters.

But, bottom line, "Believe" is being dubbed a flop in a year full of "breakdown" talk for the Biebs as he struggled with partying, big break-ups and legal issues. (Via The Huffington Post, Hollywood Life, Perez Hilton)

And his new album, "Journals"? That's being dubbed a flop, at least in Australia and the U.K. (Via news.com.au)

It's getting middle-of-the road reviews, as is "Believe," which wasn't screened for critics before its release -- a sign studios are fearful of bad reviews. (Via The Los Angeles Times, New York Daily News, Rotten Tomatoes)

Still, because "Believe" was so cheap to make, it might ultimately turn a profit. It's just not seeing the success Bieber once had. Almost hard to "believe."