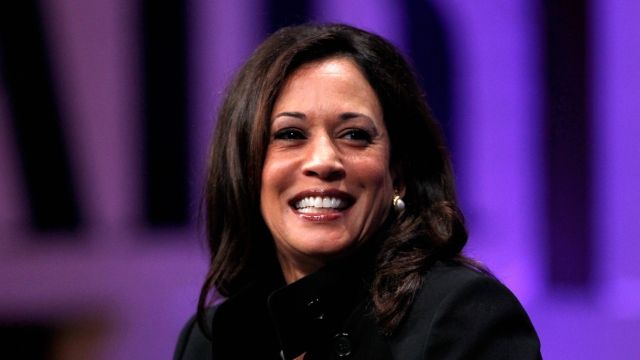 Her win is historic, but it's not surprising — she received more than 40 percent of the vote in California's primary.

The state attorney general took on another Democrat, Loretta Sanchez. It was the first time a Republican wasn't on California's general election ballot in more than a century.

SEE MORE: 2016's Voters Are The Most Diverse In History

Though her win is historic, it's not really a surprise. Polls showed Harris leading by double digits heading into Election Day. And she received more than 40 percent of the vote in California's primary.

Harris is a rising star in the party. Her name came up both as a possible vice presidential pick for Hillary Clinton and as a potential successor to Antonin Scalia on the Supreme Court.