Kansas Woman Receives A Racist Letter About Her Grandkids 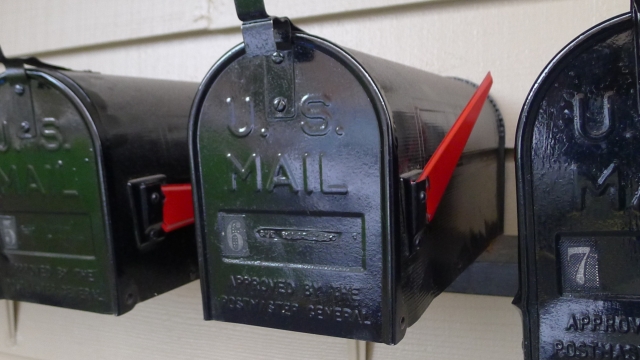 She says she's shocked and that her young grandchildren shouldn't have to endure racism and hate.

A Kansas woman says she's still shaken up after she got a threatening letter in the mail earlier this week.

"'There is a reason for the saying, 'the other side of the tracks.' That is where these people belong," Nancy Wirths said as she read the letter to KSNW.

Nancy Wirths told local media the handwritten, anonymous note addressed to "Residents" was an attack on her grandchildren, who are biracial.

Wirths gave a copy of the letter to The Washington Post. It reads, in part: "We have noticed that there are some black children at your residence. Maybe you are running a daycare or these are your children. In either case, we have put our house for sale. This neighborhood does not need any blacks in it."

SEE MORE: Woman Launches Into Racist Rant Against Couple — Would You Intervene?

Wirths does run a daycare out of her home in Wichita but mainly watches her nine grandchildren there. She says six are black.

Wirths says she's shocked by the situation and that her young grandchildren shouldn't have to experience racism and hate.

"I guess I never thought this was real, you know, the hatred for people in the world. I mean, because I try to teach my grandkids to love everyone, no matter their color," Wirths told KWCH.

It's unclear exactly who wrote the letter. Wirths went to the return address, but she found the home didn't exist.

Wirths did file a report with Wichita police. Officials told local media they are investigating the letter and whoever is responsible could face a disorderly conduct charge.