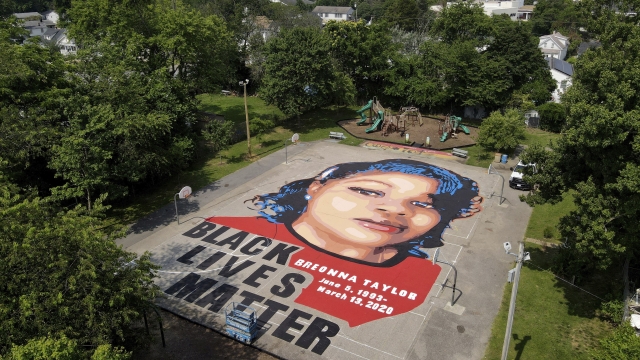 Attorney General Daniel Cameron says he's received a ballistics report on the shooting. But he says that doesn't mean the investigation is over.

The Kentucky Attorney General plans to meet with FBI agents this week to discuss a critical piece of the investigation into the police shooting of Breonna Taylor.

The 26-year-old was killed in March, when three police officers with a "no-knock" search warrant forced their way into her apartment.

Attorney General Daniel Cameron says he's received a ballistics report on the shooting. But he says that doesn't mean the investigation is over.

The lawyer for Taylor's family, Ben Crump, says they hope it's a step closer to justice.

Taylor's death sparked protests and calls to charge the officers involved. One of the three officers has been fired.