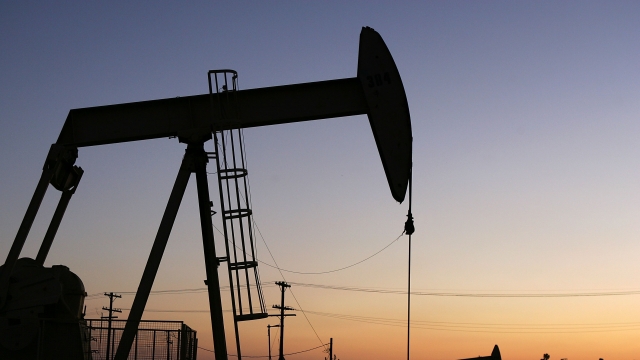 The youths accuse the feds of a lack of action on climate change and say it threatens "fundamental constitutional rights to life and liberty."

A judge in Oregon just decided a group of kids can sue the government for not acting on climate change.

Judge Ann Aiken rejected a motion by the fossil fuel industry and federal government to dismiss a case brought by a climate scientist and 21 other citizens with ages ranging from 9 to 20 years old.

The kids are supported by Our Children's Trust, an organization that advocates on the behalf of youth in the legal sphere of climate change.

The group argues the damage done to the planet by a lack of action on rising temperatures threatens their "fundamental constitutional rights to life and liberty."

Winning the case in Oregon is a huge victory because they can take their case to trial in federal court. The youngsters are going after after the fossil fuel industry, federal agencies and President Barack Obama.

Despite the U.S. making commitments like the Paris Agreement to combat climate change, the judge overseeing the lawsuit said the world has "suffered" from courts being too cautious on matters involving environmental law.

One of the plaintiffs said, "We're doing what so many people told us we were incapable of doing: holding our leaders accountable for their disastrous and dangerous actions."