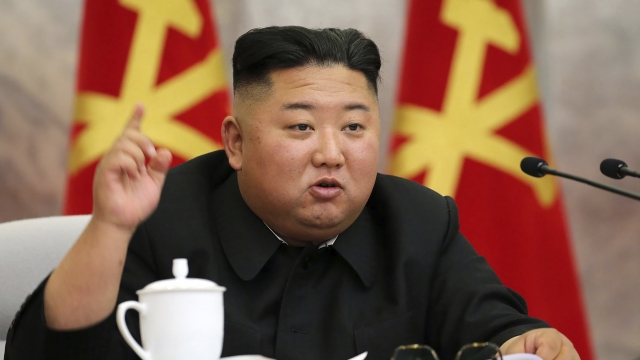 In his first public appearance in 20 days, Kim signed bills during a meeting with military officials. According to state media Korean Central News Agency, he intended to "set new policies for further increasing the nuclear war deterrence of the country and putting the strategic armed forces on a high alert operation.”

Denuclearization talks with the United States stalled last fall. Since then, North Korea has expanded its testing and has launched projectiles several times this year.

This is the North Korean leader's second public appearance since rumors swirled in April about him being in poor health or even dead. Kim eventually appeared publicly in early May.