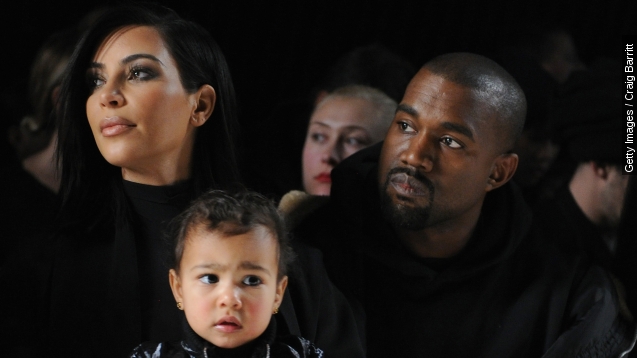 Kim Kardashian West announced the birth of her son Saturday.

Kim has very open about fertility issues while trying to get pregnant. And she's also talked about complications throughout her pregnancy.

"I could possibly have diabetes. I think this is just a wake-up call that, you know, things just might not be going the way that I thought they were. And I just need to try to be healthy," Kim Kardashian West said on E!'s "Keeping Up With the Kardashians."

A little over a week ago, she announced the baby was breech – and then publicly celebrated when the baby was turned in the right direction.

Just a few hours before the birth announcement, the new mom took to Instagram to express her anticipation. She captioned a picture of her belly with, "Ready whenever you are."

Guess the kid got the message loud and clear.