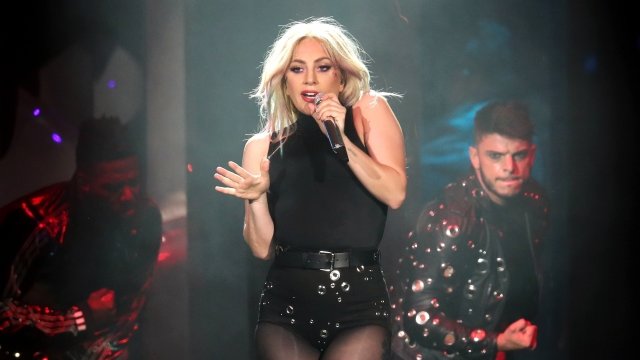 Lady Gaga will begin a two-year residency at the MGM Park Theater in late 2018.

On Tuesday, the artist revealed she's landed a two-year residency in Las Vegas. Lady Gaga will begin performing at the MGM Park Theater at the Monte Carlo Resort and Casino in late 2018.

The announcement comes just months after she was forced to cancel a performance in Brazil and postpone the European leg of her "Joanne" tour because of "severe physical pain."

Gaga confirmed she suffers from fibromyalgia, a disorder that causes widespread pain and fatigue.

The "Bad Romance" singer's Las Vegas residency will kick off in December of next year. Whether intentional or not, that's only a couple months after fellow superstar performer Jennifer Lopez is scheduled to end her residency at the nearby Planet Hollywood resort.