Laura Weakens As It Moves Inland 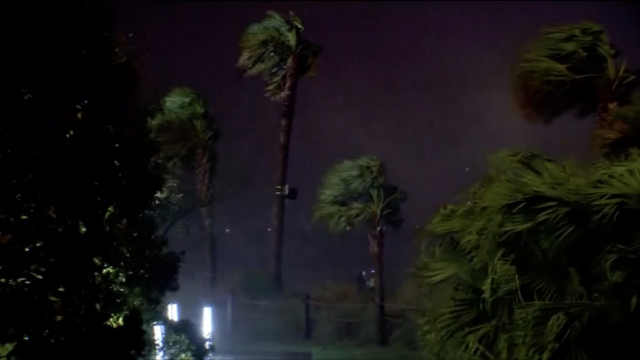 The National Hurricane Center says Laura is the strongest hurricane to hit the U.S. this year.

Laura is weakening as it moves inland after making landfall early Thursday morning in southwestern Louisiana as a Category 4 storm. It brought with it maximum sustained winds of 150 mph.

The National Hurricane Center says Laura is the strongest hurricane to hit the U.S. this year.

The storm knocked out power to hundreds of thousands of people early Thursday. And video showed road signs bending and large vehicles being flipped over.

Remnants of Laura are expected to reach some inland states. Flash flood warnings have been issued in Arkansas and heavy rainfall is predicted in parts of Missouri, Tennessee and Kentucky later in the week.