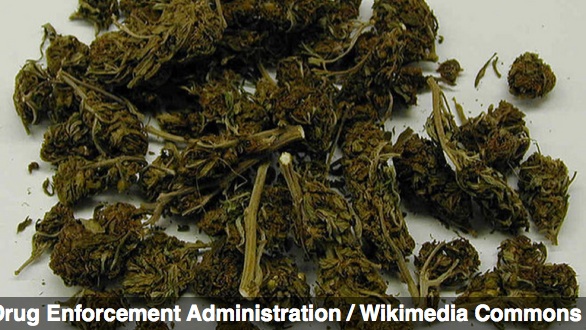 The effort to legalize marijuana in Maine is dead for now after the state's legislature failed to push a pot legalization bill forward.

The effort to legalize marijuana in the state of Maine will have to wait after the state's legislature failed to push forward a measure that would have allowed marijuana to be used, sold and taxed for adults in the state.

Maine's 10-member Legislative Council voted 5 to 5 on whether to introduce a marijuana legalization bill to the full legislature in 2014 — a tie that effectively killed the measure. (Via WGME)

After U.S. Attorney General Eric Holder gave the green light for the two states that passed marijuana legalization laws to begin taxing and regulating legal weed for adults earlier this year, Maine was poised to become one of the next states to legalize the drug.

Other likely states include: Alaska, Arizona, California, Nevada, Oregon, Massachusetts, Montana, Rhode Island and Vermont — which have all relaxed pot laws in recent years and have high support margins for legalization. (Via The Huffington Post)

Earlier this month, Portland legalized the use and possession of marijuana for adults 21 and up through an initiative supported by about 70 percent of the city's residents — becoming the first East Coast city to pass such a measure. (Via WCSH)

But The Huffington Post notes that measure only allows Portland citizens to use and possess pot, not sell or regulate it.

"That authority rests with the state, so pot transactions in Portland remain illegal, as they are elsewhere in Maine. Using and possessing marijuana in Portland, however, is legal."

Colorado and Washington passed laws legalizing the sale and regulation of weed about a year ago, but Maine and Portlanders will now have to wait until 2015 for another shot at their chance to do the same.