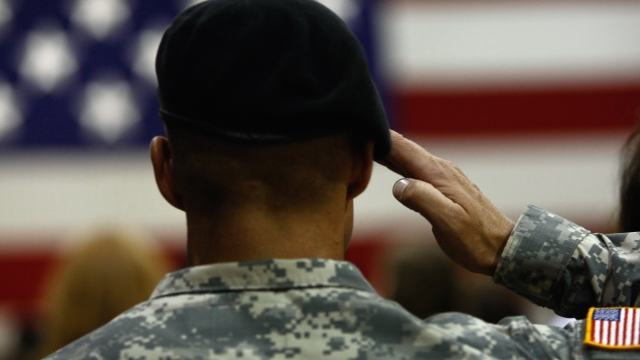 Lawmakers introduced legislation to stop the Department of Defense from discriminating against military personnel based on gender identity.

Lawmakers introduced legislation Thursday to allow transgender people to serve in the military. The bills were announced by a bipartisan group of lawmakers from both the House and the Senate.

This comes in response to last month's Supreme Court ruling that lifted two injunctions that were blocking President Trump's ban from going into effect.

Congresswoman Jackie Speier said in a statement, "This bill makes it clear to our brave transgender troops that we see them and that we honor the risks they take and sacrifices that they and their families make for the safety of our country."