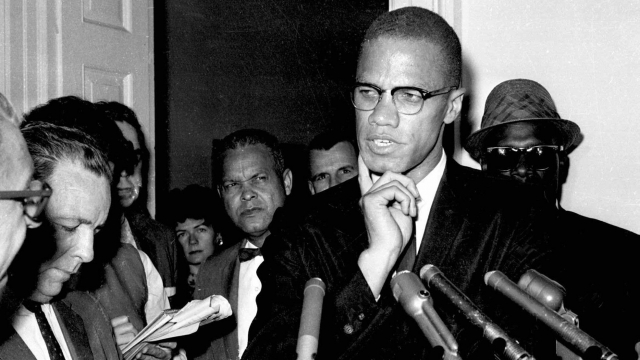 A letter written by a former NYPD officer reveals details about the night Malcolm X was killed.

Malcolm X's daughters released a letter this weekend claiming the FBI and the New York Police Department played a role in killing the civil rights leader.

The letter was written by Raymond Wood, a former NYPD undercover officer.

Wood said before he died that the FBI and NYPD were behind the murder, saying he was ordered to make sure Malcolm X didn't have door security the night he was killed.

Three men were sentenced to life in prison in the case. Two of them have denied being involved.