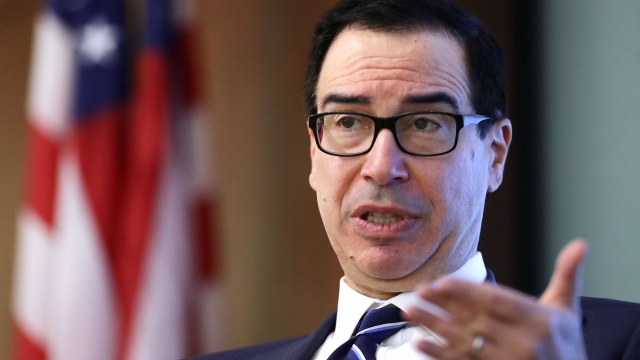 According to the South China Morning Post, Chinese analysts think Beijing could pause talks if the U.S. doesn't make some concessions.

China is reportedly in no hurry to continue trade talks with the U.S.

According to the South China Morning Post, Chinese analysts believe the country would only continue talks if the U.S. was "prepared to be realistic."

U.S. Treasury Secretary Steven Mnuchin has already been invited to continue the talks in Beijing, but a date hasn't been announced. An international relations expert at the Chinese Academy of Social Sciences told the newspaper that it wouldn't hurt China if it "wait[ed] a while" for Mnuchin's visit.

There's a lot of beef between the U.S. and China. For starters, their ongoing trade war: President Donald Trump recently hiked tariffs on $200 billion in Chinese products, and China responded with new taxes on $60 billion in American imports.

And there's also the ongoing fight around Chinese tech giant Huawei, which the U.S. has accused of stealing trade secrets from T-Mobile. The U.S. has also said some of Huawei's tech poses security risks and urged other countries not to use it.