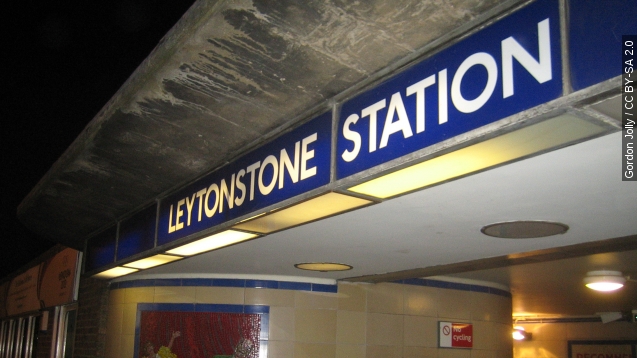 Cellphone video shows how police took down the suspect accused of stabbing three people in the London underground Saturday night.

This is the moment police took down the suspect accused of stabbing three people in a London tube station.

A day later, #YouAintNoMuslimBruv has gone viral. (Video via BBC)

People are applauding how police handled the attack.

Officers used a stun gun to bring the suspect down.

Witnesses say the suspect yelled "this is for Syria" after he was handcuffed. (Video via ITV)

Authorities are treating this as a terrorist attack.