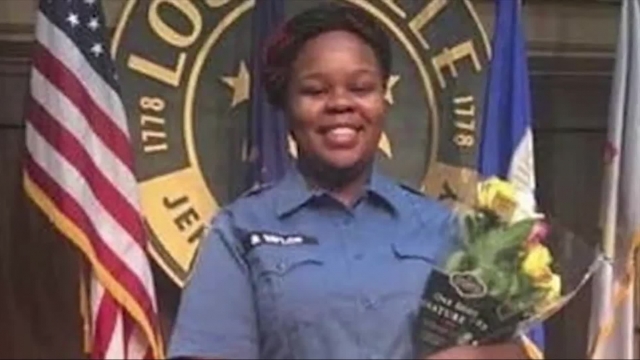 Breonna Taylor was killed by police who entered her apartment under a no-knock warrant back in March.

The mayor of Louisville said he plans to sign a law banning the use of no-knock warrants as soon as possible.

"Madam Clerk, will you please call the roll?"

"Mr. President, you have 26 yes votes and zero no votes."

"Thank you. Congratulations, the ordinance passes."

The Louisville Metro Council unanimously passed Breonna's Law Thursday. It's named in reference to Breonna Taylor, a local 26-year-old Black woman who was shot and killed by Louisville Metro police officers in plainclothes who entered her apartment under a no-knock warrant back in March.

The legislation also requires police officers to wear body cameras when serving warrants. Those cameras must be turned on at least five minutes before the operation starts.

Taylor's mother told the council before the vote, "All Breonna wanted to do was save lives. So it's important this law passes because, with that, she'll get to continue to do that, even in her death."