Louisville To Investigate Deaths Of Taylor, McAtee And Protests 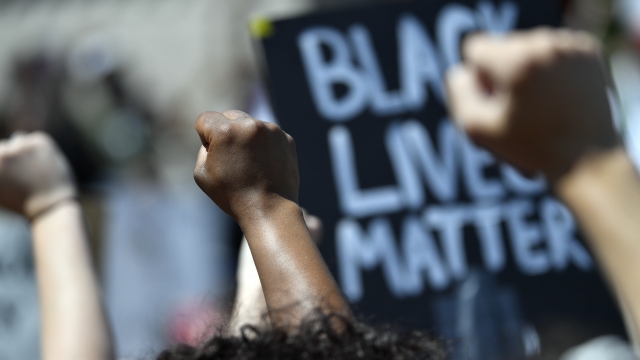 Training policies and control systems that led to no-knock warrants, as well as use the tear gas on peaceful protests, will be investigated.

The Louisville Metro Council has officially requested an investigation into Mayor Greg Fischer's handling of the death of Breonna Taylor, David McAtee and the protests that followed.

The request from the council's Government Oversight and Audit Committee seeks review of what it calls the "action and inaction of the Fischer Administration."

Former and current chiefs of the Louisville Metro Police Department will be subpoenaed and no-knock warrants will be examined. Louisville council members also want to look at the use of tear gas on peaceful protesters.

Earlier this month, the Louisville Metro City Council announced it would be opening an investigation into the death of Taylor, stating that, the community has "been very upset with the perceived lack of transparency by the city."

Taylor was shot and killed in her home when plainclothes police officers executed a no-knock warrant in March. There have been inconsistencies in reports about the details of the incident. McAtee was fatally shot by law enforcement when police and the Kentucky National Guard dispersed a large crowd protesting following the death of Taylor and George Floyd.

It is unclear when the investigation will officially begin or how long it will take. The committee can reportedly make recommendations to the full council for action based on their findings.