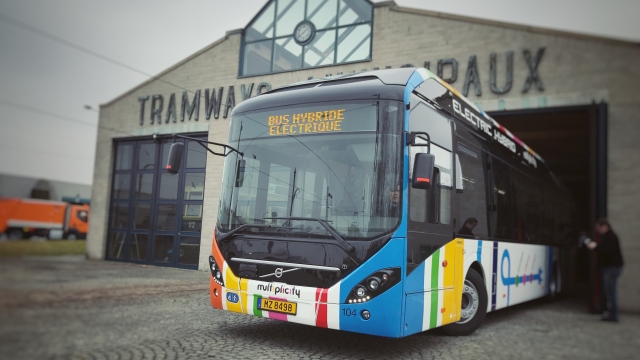 The plan will cost about half a billion dollars a year, but the government hopes it will address a severe traffic issue.

The City of Luxembourg

Luxembourg says going forward, no one in the country will have to pay to ride any public trains, trams or buses. The wealthy European country announced all public transportation will now be free.

Luxembourg is smaller by area than the state of Rhode Island and has just over 600,000 residents. But nearly 200,000 people from bordering Germany, Belgium and France commute there for work.

That daily influx of workers can cause some major traffic jams. Data shows drivers in Luxembourg spend, on average, more than 24 hours a year stuck in traffic during peak congestion.

The government hopes making public transport more accessible will not only address this issue but also benefit the country in other ways.

Luxembourg's transport minister told Reuters, "The main reason is to have a better quality of mobility, and then the side reason is clearly also environmental issues."

The plan is expected to cost about half a billion dollars a year, and some of that will be generated by paid, first-class ticket options.