Make Some Room, Uber — Lyft Is Going To Make Self-Driving Cars, Too 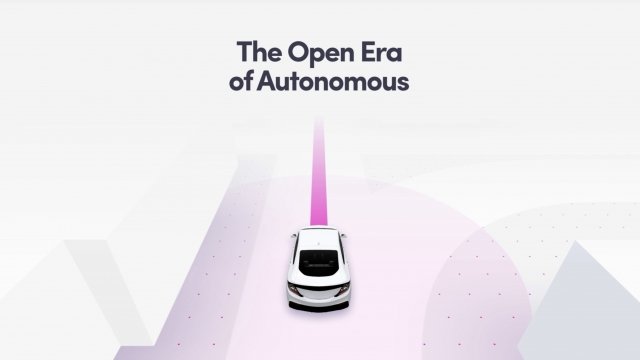 In a race against Uber, rideshare competitor Lyft is entering the arena of self-driving cars.

On Friday, the company announced a new self-driving division to develop automated cars — almost a year after Uber debuted its own self-driving vehicles.

Lyft wants to make it clear the division isn't just a "side project." At the time of the announcement, 10 percent of the company's engineers were already working on self-driving efforts, and Lyft is creating a new development facility for their efforts.

Earlier this year, Lyft debuted its open self-driving platform, which analyzes the over 1 million daily Lyft rides and collects data on driving scenarios and traffic. The company's self-driving system will utilize and build upon that platform.

This news comes days after a House subcommittee advanced legislation that eases regulations on self-driving cars. The bill would allow car manufacturers to produce tens of thousands of self-driving cars a year while also creating safety regulations and an advisory council for the industry.

Google's autonomous car unit, Waymo, alleges one of its ex-employees took its self-driving car tech and gave it to Uber.

This is good news not only for Lyft, but Uber, Tesla and Google as well.

Last September, Uber began testing self-driving cars in Pittsburgh, and the program eventually made its way to Arizona and the company's hometown of San Francisco. Tesla and Waymo — which branched off from Google — have been tinkering with vehicle automation for years.

In light of the rise of self-driving vehicles and rideshare services, Lyft president and founder John Zimmer says that by 2025 "owning a car will go the way of the DVD."