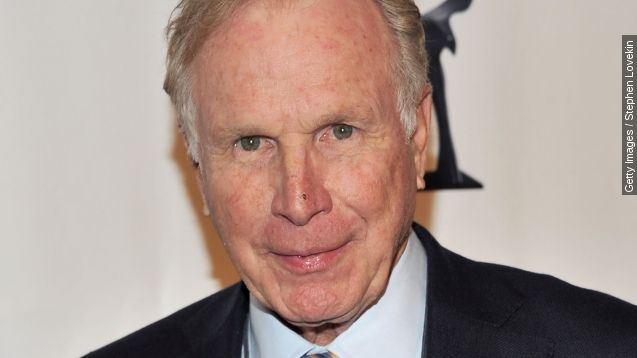 The actor died from complications of pneumonia Thursday in Los Angeles.

The Alabama native's acting career spanned over 40 years. He appeared in other classic shows like "Alfred Hitchcock Presents," "Barnaby Jones" and "The Big Valley."

But he was best known for playing Trapper John in "M*A*S*H" in 1972 — a role he held for the first three seasons of the 11-season series.

Outside of acting, Rogers was also successful in business. He was chairman of Wayne M. Rogers & Co., an investment strategy firm, CEO of the Stop-N-Save convenience store chain, and chairman of wedding dress vendor Kleinfeld Bridal.

Rogers is survived by his wife, son, daughter, and four grandchildren.