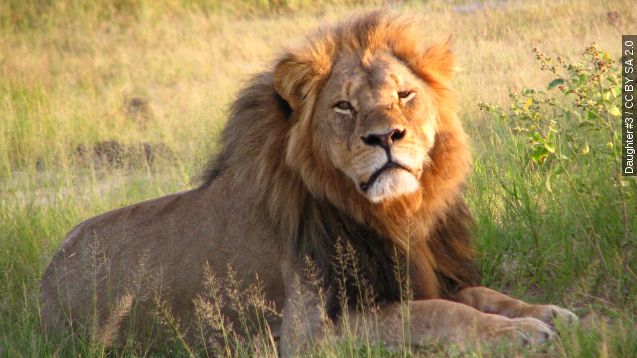 United, Delta and American Airlines announced they will no longer ship hunters' big-game trophies from Africa.

It just became decidedly more difficult for hunters to ship big-game trophies, after at least three major U.S. airlines have announced they're refusing to ship them.

United, Delta and American Airlines have all announced they will no longer ship the trophies.

Delta said the lion, leopard, elephant, rhinoceros and buffalo trophies — also known as the "Africa big five" — will be banned worldwide as freight. Both Delta and American say the bans are effective immediately.

These aren't the only airlines worldwide with such bans. The New York Times points out Air France, KLM, Iberia, IAG Cargo, Singapore Airlines and Qantas all banned them last week, with South African Airways, Emirates, Lufthansa and British Airways taking a stand against the practice months ago.

These newest bans come in the midst of anger over the killing of Cecil the lion at Zimbabwe's Hwange National Park in July. Reports say Cecil was lured out of the park with food, shot with a bow and arrow and then fatally shot with a gun hours later. Cecil was a major tourist attraction of the national park. (Video via WCCO)

At least one online petition asking airliners to halt the shipment of big-game trophies has nearly 300,000 signatures of support.

Two of the three hunters accused of killing Cecil have been detained in Zimbabwe. The third is a dentist from Minnesota. Zimbabwe has asked for him to be extradited to face charges.

This video includes images from Getty Images and Vince O'Sullivan / CC BY NC 2.0.