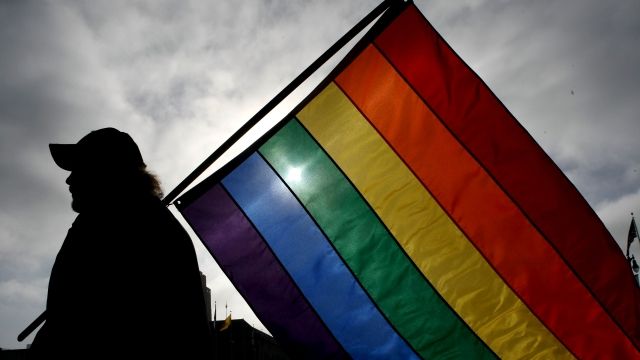 That's what programs designed to change a person's sexual orientation are called. It's a  widely condemned practice that can include electroshock therapy and verbal abuse.

The government of the island nation unanimously passed a bill criminalizing it. Now, anyone found trying to change or suppress a person's sexual orientation or gender identity will face fines or jail time.

An LGBT advocacy group that ranks European countries based on their LGBT and human rights policies put Malta at No. 1 on its list.

Conversion therapy is legal in most of the U.S. There are laws banning the practice for minors in Oregon, California, Illinois, Vermont, New Jersey and Washington, D.C.