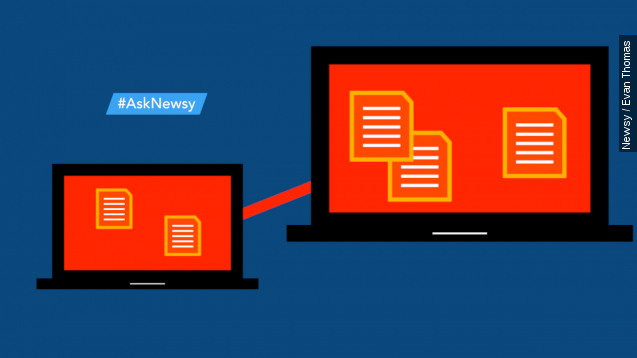 Don't confuse trojans and viruses. Although they're both malware, the malicious programs are very different.

Here's a question: What are the differences between viruses, trojans and malware?

The first thing you should know is that viruses, trojans and other types of malicious software — like worms, spyware or even ransomware — are all types of malware.

Beyond that, the main differences are in the ways programs go about infiltrating your gear or further infecting your machine's system.

A virus is actually a type of malware that targets a system by copying itself from the original file that infected a machine. The virus's copies can corrupt files, programs and even other connected machines through its replication.

Usually, viruses need someone to run the program they're attached to before an attack will begin. Same goes for trojans.

But, just like the Greeks' Trojan horse, trojans tend to disguise themselves as something legit that you'll download and install. Then, they get to work. (Video via Kaspersky Lab)

Trojans can lead the way for viruses and other types of malware to get into your system, but what makes them unique is the back door they create. So, you could actually load a trojan on your system and not see an attack until much later, when a hacker finally decides to make use of it.

In any of these cases, all that's standing between you and a malware attack is your own digital hygiene. Having a good antivirus program installed, keeping devices updated and not clicking questionable links and attachments are all good ways to keep your gadgets malware-free.