Man Charged In LAX Shooting Pleads Not Guilty To Murder 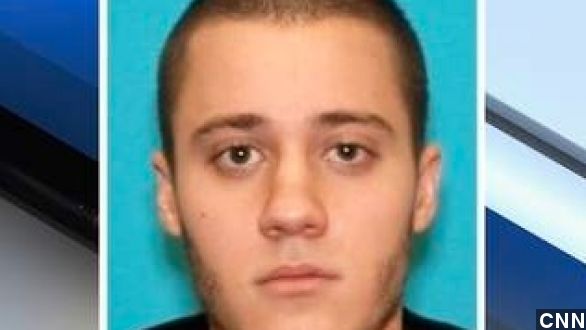 Paul Ciancia, 23, could face the death penalty if convicted of killing TSA agent Gerardo Hernandez and wounding several others.

The man allegedly behind the Nov. 1 LAX shooting appeared in court Thursday and pleaded not guilty to charges of murder and other crimes.

“Paul Ciancia, the 23-year-old Sun Valley resident, he was charged with murder and attempted murder for the shooting at LAX that left TSA agent Gerardo Hernandez dead and several other people injured.” (Via KABC)

A KCAL reporter says Ciancia showed little emotion during the hearing, which lasted only a few minutes, and the injuries he got while being taken into custody were still visible.

“He still has bruising on his face and his neck is still wrapped with a bandage. ... Ciancia did have the power to say not guilty. He uttered a few other words as well.”

Court documents claim Ciancia entered Terminal 3 at LAX, pulled out guns and began shooting at Hernandez, two other TSA agents and a passenger. He was then reportedly shot by a police officer. (Via CNN)

Ciancia's trial date has been set for Feb. 11.