Poll Shows Many Americans Considered Quitting Jobs During The Pandemic 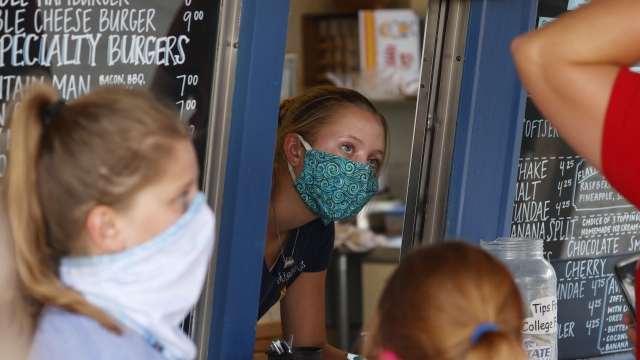 About 1 in 4 workers say they've considered leaving their job. That number is even higher for lower income workers.

A new poll shows that many still employed Americans say they've considered quitting their jobs during the coronavirus pandemic.

According to a poll from the Associated Press and NORC Center for Public Affairs Research, about one in four workers say they've considered leaving their job. That number is even higher for lower income workers.

Of those lower income individuals who considered quitting, a significant number were women or people of color working essential jobs they couldn't do from home, as they were more concerned about exposure to the virus. Women who were mothers also made up for more than half of respondents who considered quitting due to the stress of childcare responsibilities.

However, about half of participants said their employers were doing "about the right amount" when it came to their pandemic response in terms of safety measures.