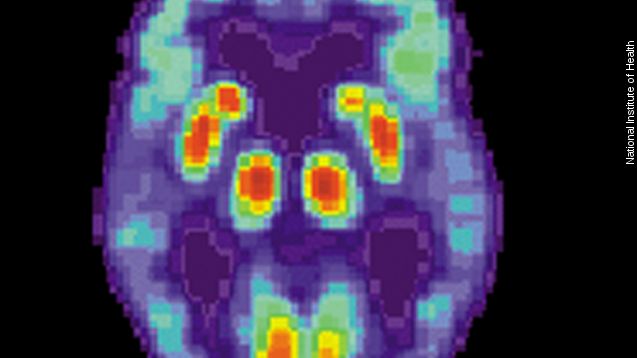 A meta-study of hundreds of research papers shows as many as two-thirds of Alzheimer's cases share common risk factors.

Researchers have identified nine risk factors associated with as many as two-thirds of all cases of Alzheimer's disease. (Video via the National Institutes of Health)

Researchers determined these risk factors after analyzing existing results from more than 300 studies.

The direct causes of Alzheimer's are still not fully understood, and the researchers emphasize "what is seen here is an association rather than a direct cause-and-effect relationship between any one factor and Alzheimer's risk."

But they say catching and addressing any of these warning signs early "may decrease new incidence of [Alzheimer’s disease]."

There is no cure for Alzheimer's, which accounts for 60 to 70 percent of all dementia cases, according to the World Health Organization. (Video via TED)

But in their analysis, the researchers did identify factors that could help reduce the risk of the disease, including estrogen treatments, certain high blood pressure medications and coffee. (Video via CBS)