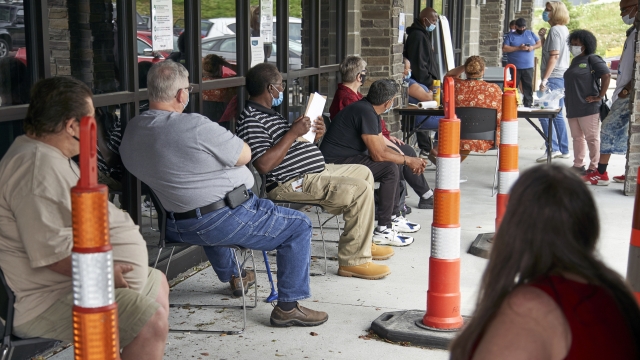 ​Many Americans say while some of the figures sound nice, they won't go very far in reality.

It's easy to get lost in the numbers of this potential deal.

And the back and forth between lawmakers doesn't make it any easier.

But we want to focus on who this deal would actually impact — everyday people.

And many Americans say while some of the figures sound nice, they won't go very far in reality.

“The $300 is half of what people needed to survive and the bigger problem is that it is not retroactive," said Stephanie Freed. "There has been five months with no additional benefit."

"$600 is what rich people think poor people think is a lot of money," said Grant McDonald. "When in reality that additional $300 plus the $600, one time, is not going to help anyone pay any of the accumulated debts."