Soon You Can Smoke Weed At Denver Bars And Restaurants 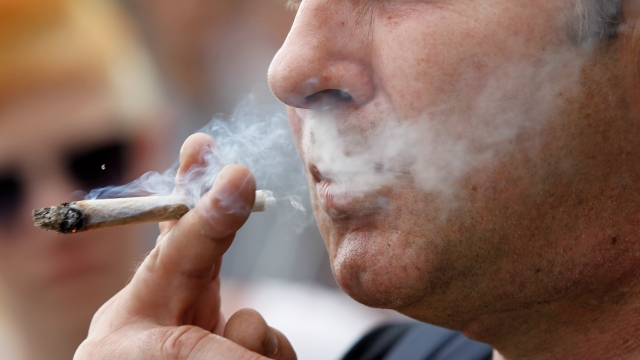 It's the first U.S. city to legalize marijuana use at public establishments.

People in Denver will soon get to smoke marijuana at restaurants and bars — a first for a U.S. city.

Residents voted on the measure during the Nov. 8 election, but it took a full week for a clear majority of votes to be tallied.

But it's not as simple as just saying people in the city can smoke wherever they want now.

First, businesses will need to apply for permits that allow those who are at least 21 years old to consume marijuana in designated indoor or outdoor spaces, and those establishments can only do that if a local business group or neighborhood backs them.

It's not just bars and restaurants that can apply. Any public establishment, like yoga studios and art galleries, are covered under the measure.

People also would have to bring their own pot. And while patrons will be able to smoke outdoors, the measure only allows for vaping or edible use indoors.

Interestingly, lawmakers included clause in the measure, which makes it expire in 2020 unless the Denver City Council makes it permanent.

Colorado legalized recreational marijuana use back in 2012. It's one of eight states that allow it.

Officials now have 60 days to put together a permit application, and depending on when they're available, businesses could start applying by late January.