Mark Zuckerberg To Testify In Congress About Planned Cryptocurrency 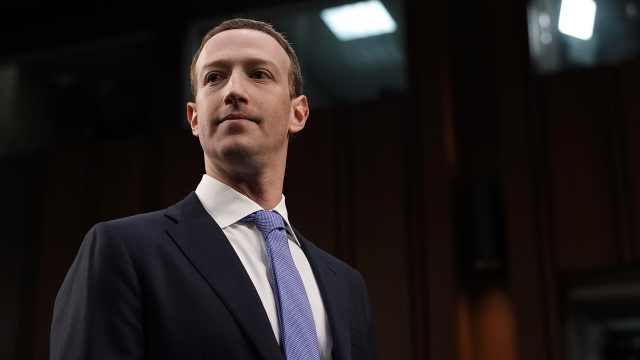 The House Financial Services Committee has asked Zuckerberg to testify on Oct. 23.

CEO Mark Zuckerberg is scheduled to testify about Facebook's planned cryptocurrency before the House Financial Services Committee on Oct. 23. He'll be the only witness to testify.

The committee has titled the hearing, "An Examination of Facebook and Its Impact on the Financial Services and Housing Sectors."

Facebook is working to launch a global cryptocurrency called Libra and digital wallet called Calibra. But lawmakers and regulators are skeptical. In July, Financial Services Committee Chair Maxine Waters, along with other lawmakers, requested that the project be put on hold.

Privacy concerns have plagued Facebook since the Cambridge Analytica scandal. The company has said it won't launch Libra until it has addressed those concerns to U.S. regulators.